Following months of meticulous planning, a 2,500-km journey (one of the farthest of its kind) was undertaken in early October to transport a group of nine giraffe from a private reserve in South Africa northwards to Malawi. An additional four giraffe were moved from a private collection in Malawi, to supplement the introduction, making up the 13 animals that were safely released into Majete Wildlife Reserve.

Majete has been managed by the conservation non-profit African Parks in partnership with Malawi’s Department of National Parks and Wildlife (DNPW) since 2003. Their collaborative efforts have been hailed as a huge success story for the restoration of its wildlife and the benefits the park provides to local communities. 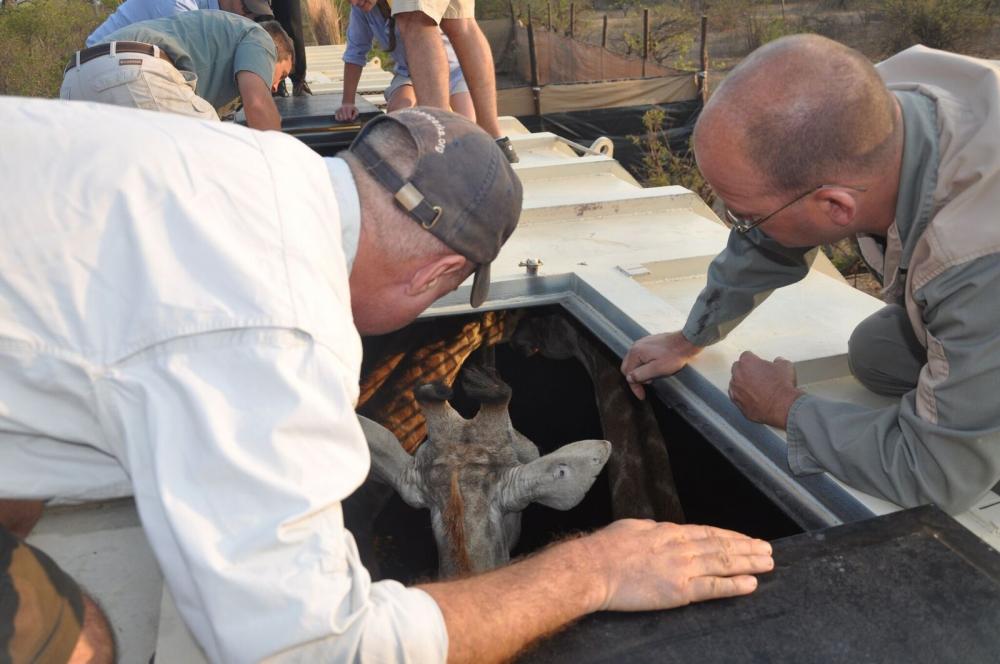 "Majete contains ideal habitat for giraffe as well as the needed protection to provide them and all the other wildlife here the security they need, "said Craig Hay, the Park Manager for Majete Wildlife Reserve. "Introducing giraffe in Majete is an example of how collaborative partnerships can make a difference to save giraffe in the wild before it is too late," said Dr Julian Fennessy, Director of the Giraffe Conservation Foundation.  "For more than a year we have planned this conservation intervention, first understanding the genetics of the current populations in Malawi to ensure that those brought in are the same species. Without giraffe, the African landscape is a poorer place and we continue to work with great partners to make a difference." 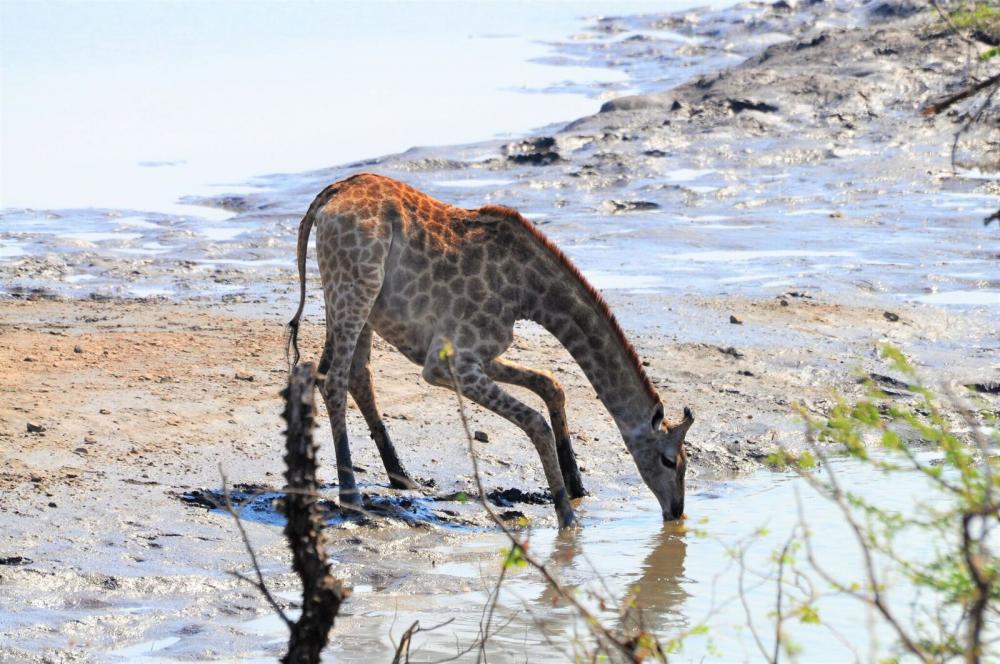 While southern Africa has a robust population of giraffe, very few are present in Malawi, with this translocation bringing national numbers to just over 30 animals. The translocation of South African giraffe to Majete hopes to establish a viable population of the species to support their conservation across the region.

Creating safe wilderness areas for giraffe populations to grow is essential to securing their future in Africa. In Majete, the founding of a new population forms part of the reserve’s development as a flagship wildlife sanctuary, benefitting local communities and affording people in Malawi the opportunity to see the world’s tallest land mammal while supporting giraffe conservation efforts.