2018 is an exciting year for Swaziland, dubbed 'Africa in a nutshell' as it celebrates its 50th year since independence and King Mswati III's 50th birthday. The '50/50' celebrations in April will be the undoubted highlight of the year but the country's stunning scenery; fascinating cultural experiences, thrilling safaris and exciting adventure activities are available all year round!

As 2018 is such a significant year for this charming Kingdom, over the coming months we’re going to deliver 50 reasons why Swaziland should be at the very top of your travel bucket list.  The month of April in particular brings a number of reasons to visit into sharp focus, so we’re starting with 5 reasons to go right now!

1. Swaziland celebrates its 50/50 in April – 50 years since Independence and 50th birthday of King Mswati III. In true Swazi style, the celebrations will be spectacular, attended by numerous neighbouring African heads of state, but also open to visitors

2.   The new Hilton Hotel opens in Mbabane in April. A newly-built luxury hotel and the first big international chain hotel ever in Swaziland, this is a very significant step in Swaziland’s tourism development

3. Although April is classed as a tourist "low" season, the weather is perfect with temperatures between 16-25C - ideal for exploring!

4. A number of tour operators launched new Swaziland trips at the start of the year that are now up and running, including a ‘5-day Overnight Trail’ on horse back with In the Saddle.

5. It’s Marula Season! Between February and mid-May Swaziland celebrates the harvest of the Marula fruit. Lots of festivities and lots of Marula beer being brewed! 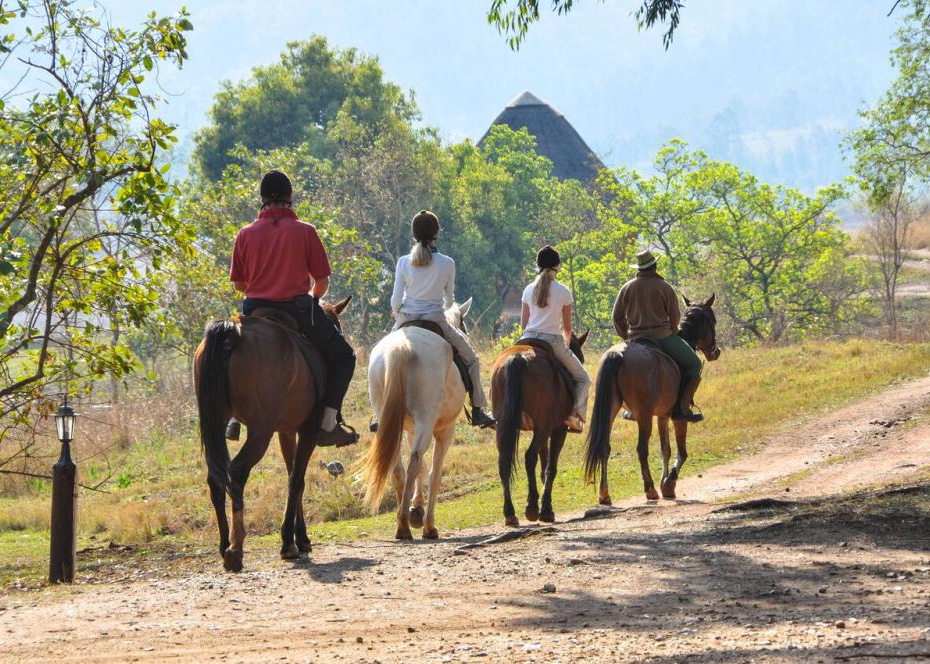 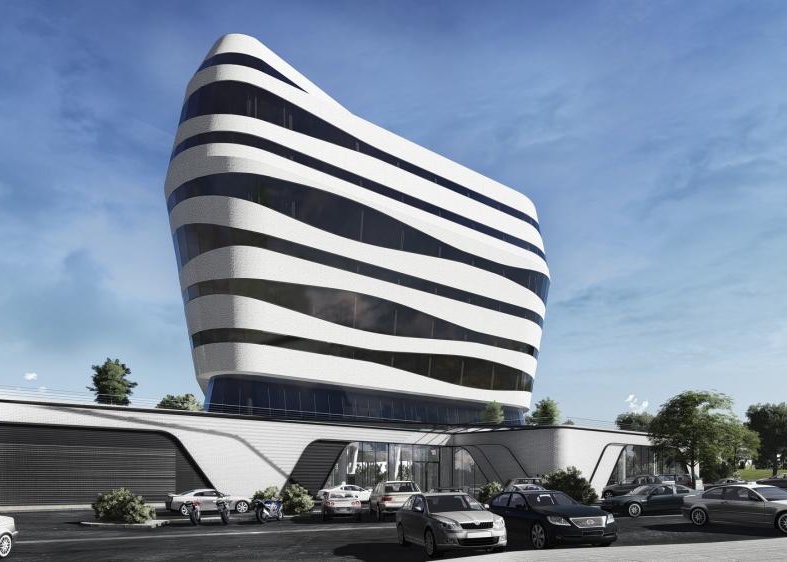 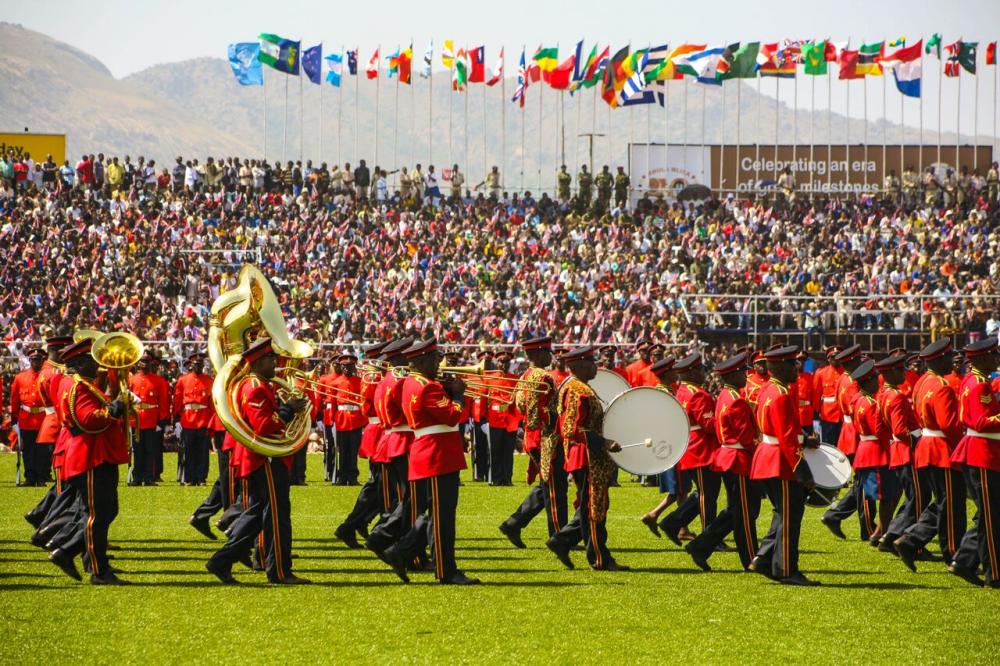