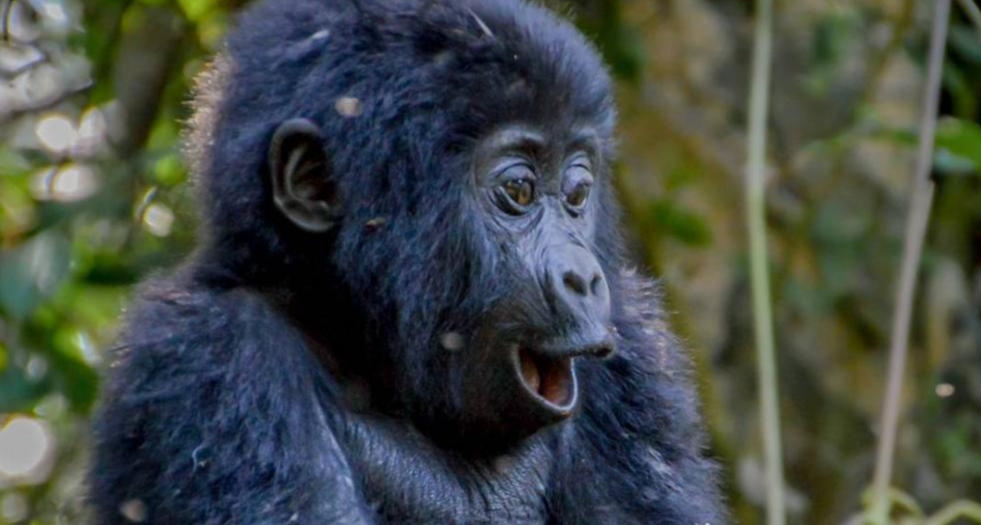 What a week it has been in Uganda. A new baby rhino was born at Ziwa Rhino Sanctuary, a baby gorilla arrived in Bwindi and a gorilla family has moved to Uganda from Rwanda! All this and Uganda has just been announced as one of the fastest growing tourist destinations on the planet.

Uganda has seen an incredible 32% increase in visitor numbers since 2017 and has become the key destination for both gorilla and chimpanzee trekking. But it is also home to the Big 5, too!

The mountain gorilla is one of the most recognisable animals in the world and last year they were reclassified from 'critically endangered' to 'endangered'. The population has now reached over 1,000 individuals, with more than half of these are in Uganda's Bwindi Impenetrable Forest in Uganda.

Mr Mbwebwe, the Uganda Wildlife Authority Warden said: "We are celebrating a newborn gorilla in the famous Mubare group. Mother (Businza) and baby are in good shape." The Mubare group was the first ever family habituated for tourism, back  in 1993. 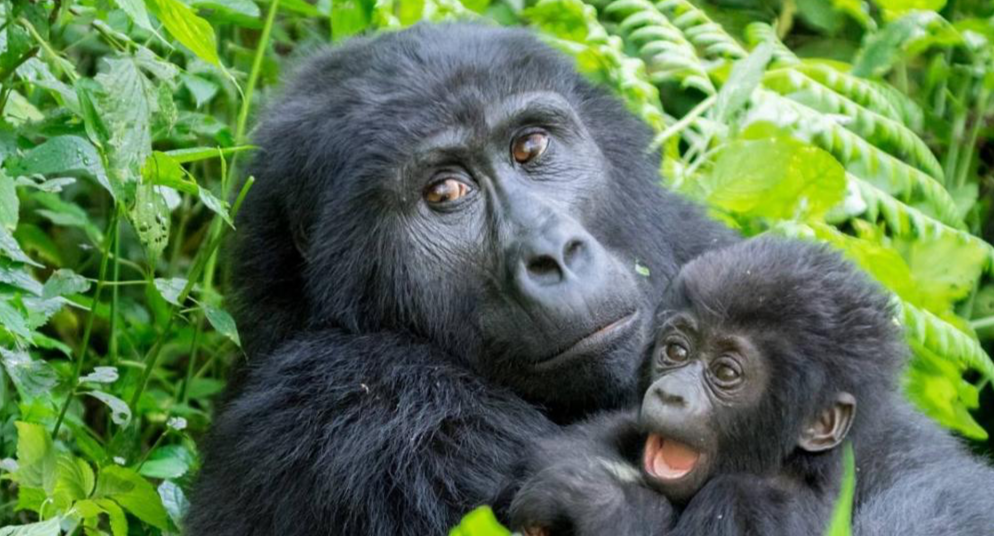 Bwindi now has 20 habituated mountain gorilla groups, thanks in part to funds from gorilla permits which ensure conservation, protection of the gorillas and support for the local communities. Uganda has recently announced an increased gorilla trek fee of US$700 from July 2020 onwards, but this is still far lower than in Rwanda. Rough Guides’ Managing Editor, Keith Drew described a gorilla encounter as "the greatest wildlife experience on earth".

To further emphasise Uganda's popularity, a gorilla family has crossed over the border from Rwanda to move to Uganda's Mgahinga National Park. The family has stayed over a week now, so they seem likely to remain, thereby doubling the number of habituated families within Mhahinga in the process! Uganda Tourism Board (UTB) continues to work tirelessly to improve tourist attractions in the country to ensure visitor numbers continue to increase. With exciting wildlife projects and animal translocations, along with a diverse range of new tourism products, Uganda's tourism industry is set to blossom even more.