Olduvai Gorge is a must-see attraction on Tanzania's northern circuit. This internationally recognised UNESCO World Heritage Site is where Louis and Mary Leakey’s famous discoveries of early humans were found. It is here that visitors can learn from the earliest evidence of our existence and changes to the planet dating back two million years. It can be difficult to absorb the sheer magnitude of fossil discoveries made at the gorge.

"We felt we had stepped back in time. There was strange feeling, like a sense of belonging, as if we had travelled all this way to accept this was where we came from."

The newly designed Interactive Museum provides an interesting display of palaeoanthropology which allows even those with less interest in the technical details to be moved by all the historical significance of the site. The informative boards take you through a historical timeline, invariably prompting many questions. They provide an enriched understanding of the history of humanity. The most fascinating of finds was the Homo Habilis, with a brain half the size of the modern man.

The Gorge After the museum tour, visitors are greeted by knowledgeable guides in their new lecture facility, overlooking the excavation site and gorge itself. Photographs do not do it justice.

The Leakey's excavation sites is still operational to this day and archaeologists from all over the world continue to chip away at the rock, hoping to make even more discoveries to solve mysteries surrounding our origins.

"It's impossible not to be amazed by the differing layers of earth and uneven terrain. To see the gorge through your own eyes, whilst listening to the expert guide tell you about site's research and findings is surreal." 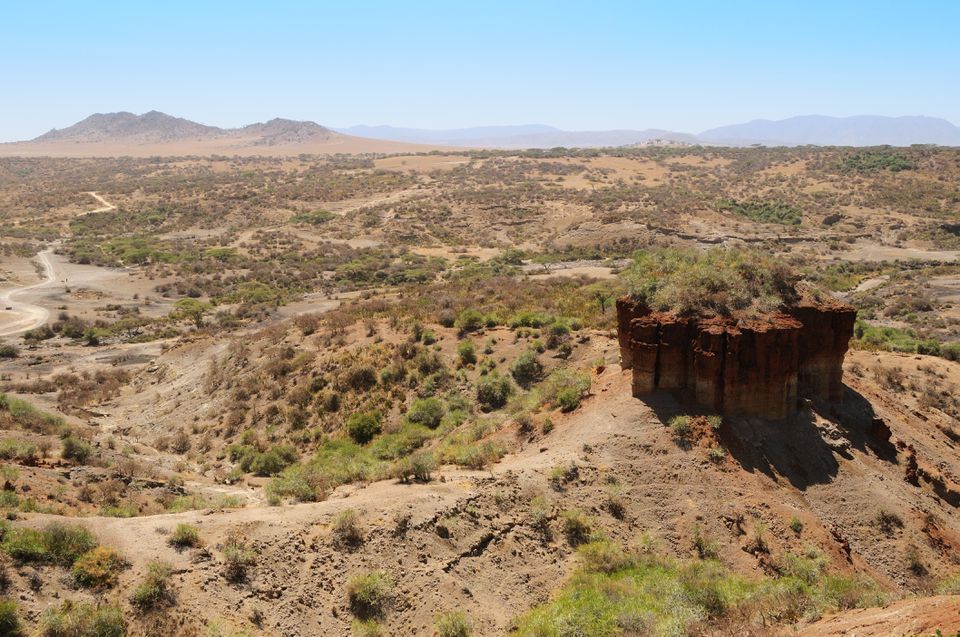 Laetoli Footprints Whilst replicas of these footprints are displayed in the museum, however we recommend seeing them for yourself. In Laetoli, west of Ngorongoro Crater, hominid footprints have been preserved in volcanic rock from over 3.6 million years ago, representing some of the earliest signs of mankind. Three separate tracks of footprints can be seen, made by a small-brained, upright-walking early hominid, christened  ‘Lucy’ by the experts. Incredibly, the prints were preserved in muddy ash, deposited by volcanic eruptions and hardened by the sun. 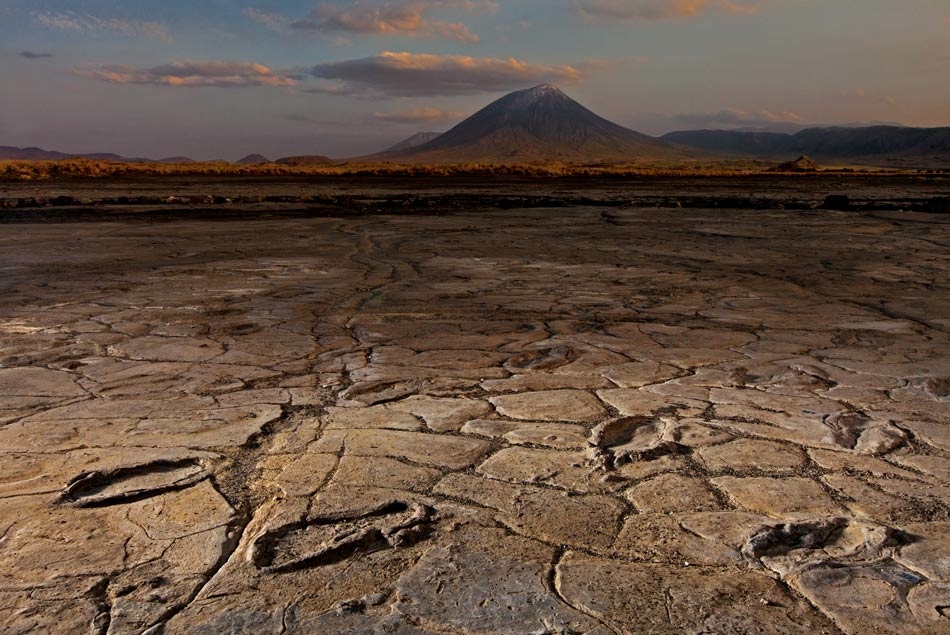 Made by feet that look very similar to our own, they proved conclusively that these beings had stood and walked upright, with a human-like stride.

A vibrant and unique pot pourri of culture.