Guardians give hope to Dynasties' Lions

Human and lion conflict issues so shockingly exposed in Dynasties have been solved by Lion Guardian Programme.

The latest Dynasties Marsh pride episode focuses on the strong female lioness Charm and her struggle to keep her pride alive.The episode shone a light on the conflict between the lions and humans. Where, the local Maasai graze their cattle on Maasai Mara Game Reserve in order to keep the predators away from feeding on their cattle, they entice them to poisoned meat resulting in death of some of the weakest members of Charm’s pride. This touching episode highlighted the need of educational programmes to reduce the conflict between humans and lions, a great example of this can be seen in the Lion Guardian Programme that takes place in Tanzania. 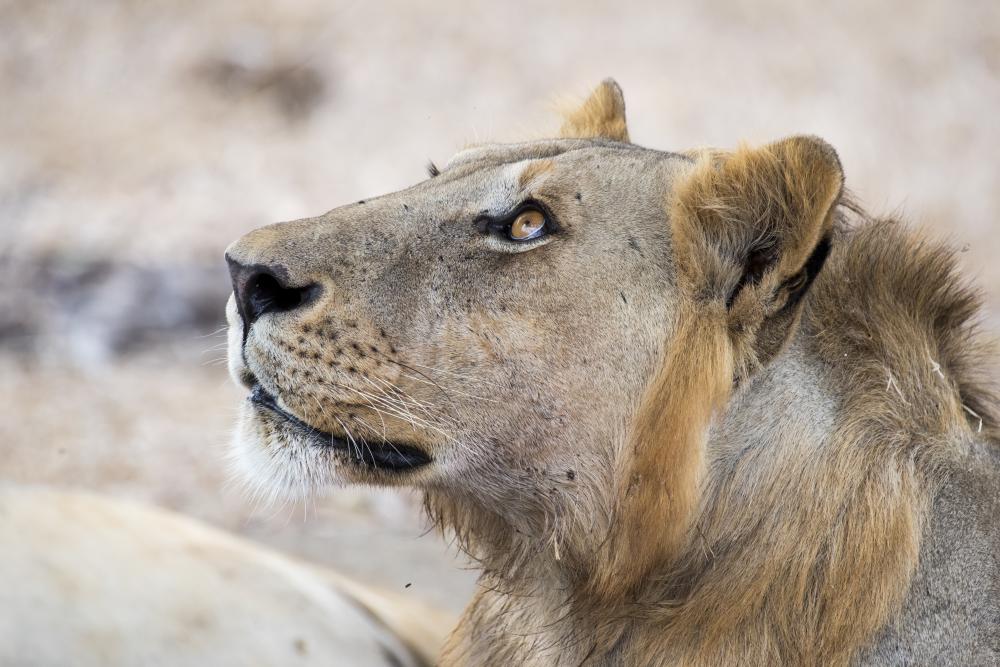 The task is to search the nearby hills and landscapes not an easy in a dense camouflaged environment, the warrior begins to scan for signals, settling their eye on the remnants of an abandoned caucus. Once he has worked out the direction of the remaining scent, he begins to briskly walk in search of the lions. Through participation in the programme, instead of killing lions, they have found that monitoring, ownership, education and employment brings prestige and status to Maasai warriors. The programme involves tracking lions and using radio telemetry to monitor lions that may attack livestock. A bond and sense of ownership has also been developed through identifying and naming the lions under the care of the guardians. 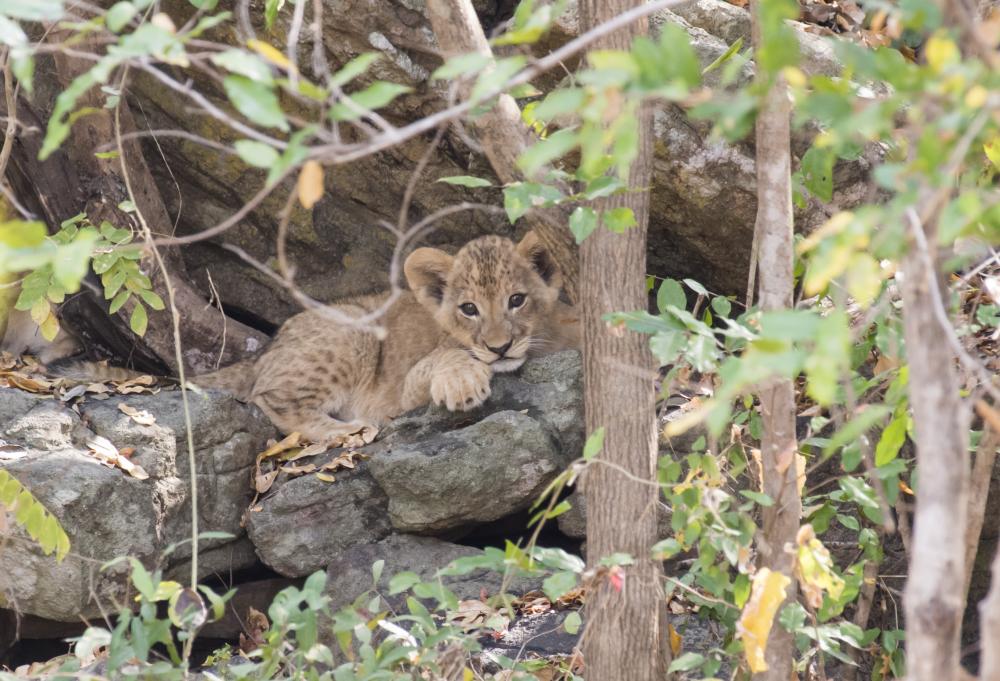 These expert trackers monitor the movements of the lions and warn any livestock owners if they believe lions are heading their way to protect their cattle persuading villagers to call off any lion hunt and any potential conflicts. With the help of modern science and the marking all lion tracks and sightings with a GPS point. Lion populations and their movements can be better examined through information about the terrain and water points as to where the lions take water and seek shelter. This new role is changing the values of the Maasai and allowing traditional warriors to still hold onto their cultural practice, using strength and endurance to track lions. Training these warriors with the skills needed to mitigate conflict, monitor lion movements and help their communities. Forming a lion protection plan that saves lion prides for generations to come. As a result of the Lion Guardian programme they have successfully avoided over $2 million of potential livestock loss annually, prevented 50% of lion hunts, tripled the lion population and named over 400 lions across the region.