The beautiful Kyambura Gorge, also known as 'Valley of the Apes', is located in the far eastern corner of Queen Elizabeth National Park in South Western Uganda.  Roughly 1km across and about 100 metres deep, the gorge is drained by the River Kyambura.

Home to a rich wildlife bio-diversity that comprises of primates (such as chimpanzees, red tailed monkeys and black and white colobus monkeys), wild animals and over 100 species of birds was under threat. Since 2009, the Kyambura Gorge Ecotourism Project has been safe guarding the eco-system.  Today, Volcanoes Safaris, a leading luxury lodge company in Uganda, and their non profit organisation,Volcanoes Safaris Partnership Trust are the single largest stakeholders after the Ugandan Wildlife Authority in the project. 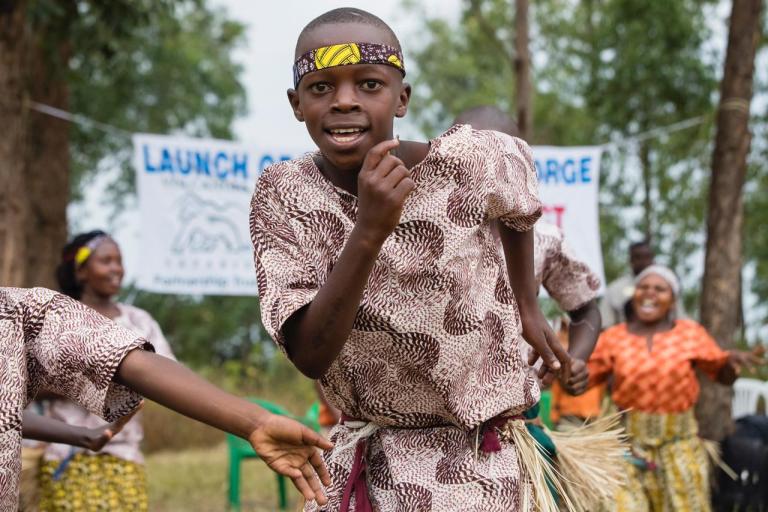 Officially launched recently by Volcanoes Safaris, the Kyambura Gorge Ecotourism Project has over the last ten years, strategically assembled four adjoining sites next to the gorge to ensure the gorge is protected for the long term.  Without the intervention of VS and VSPT, the future survival of the gorge and the chimps would have been extremely threatened.

This pioneering work is the first of its kind in the area and through protection of the land around the gorge, aims to link conservation and community projects and will safeguard the fragile ecosystem for future generations. 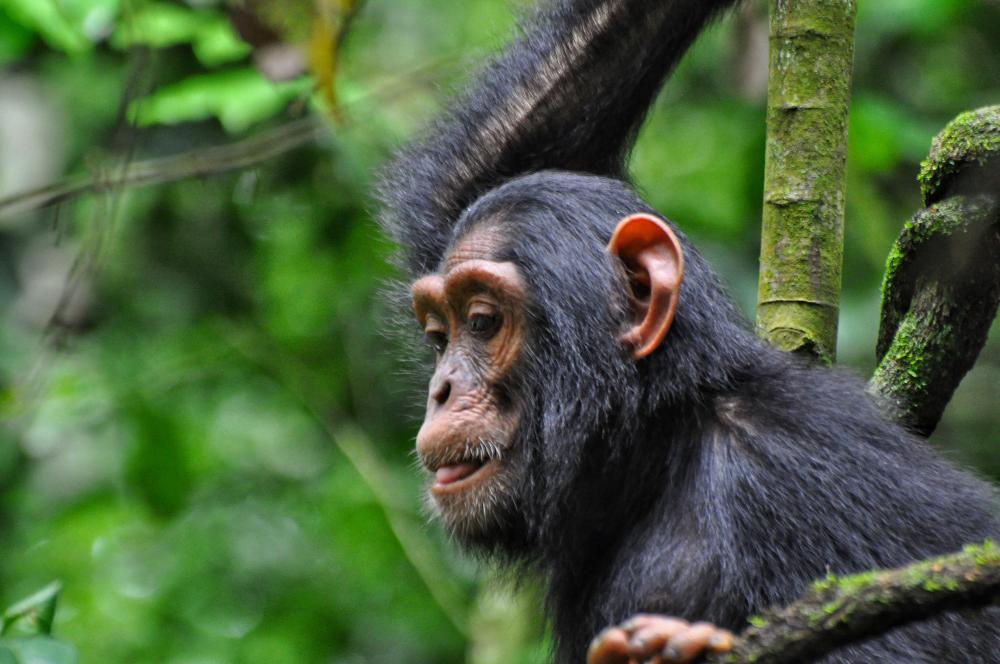