McFly member, former TV ‘King of the Jungle’, author and known philanthropist, Dougie Poynter, has now arrived into Zambia ahead of his first ever safari with hosts Wilderness Safaris in northern Kafue National Park.

The 10 day trip will begin with Dougie experiencing all that the Busanga Plains has to offer including the usual safari game drives and a unique hot air balloon experience.

However, in the words of Wilderness Safaris, ‘Every Busanga Plains guest is a conservationist’ and Dougie will be no exception. He will also be getting very involved with the conservation work going on in the area as well as gaining first hand experience of researchers in action on the plains. With the Busanga Plains being, arguably, one of the best locations for lion viewing in Africa, he’ll be working alongside conservation partners such as the Lion Recovery Fund and Panthera Zambia as they monitor and track their unusually nomadic lions. 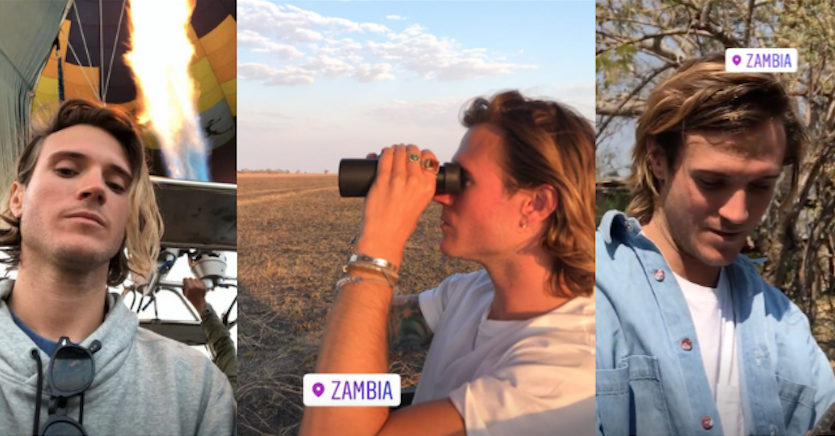 With the excitement of tracking the larger mammals in mind, Dougie’s also extremely interested in getting to know the smaller guys that play an important role in the ecosystem. ‘I’m really into insects and reptiles, especially those outside of the UK. I can’t wait to take my Macro lens out and get to know what else is out there’.

Wilderness Safaris’ acknowledge the importance of all creatures for a balanced and healthy ecosystem and are taken aback by Dougie’s enthusiasm for the less obvious players in the bush. Graham Simmonds from Wilderness Safaris explains ‘It’s rare to have first time safari-goers wanting to concentrate on the smaller creatures and not just the iconic African Big 5.  It shows the mind of a true conservationist and we look forward to welcoming Dougie to a very special part of Zambia’ 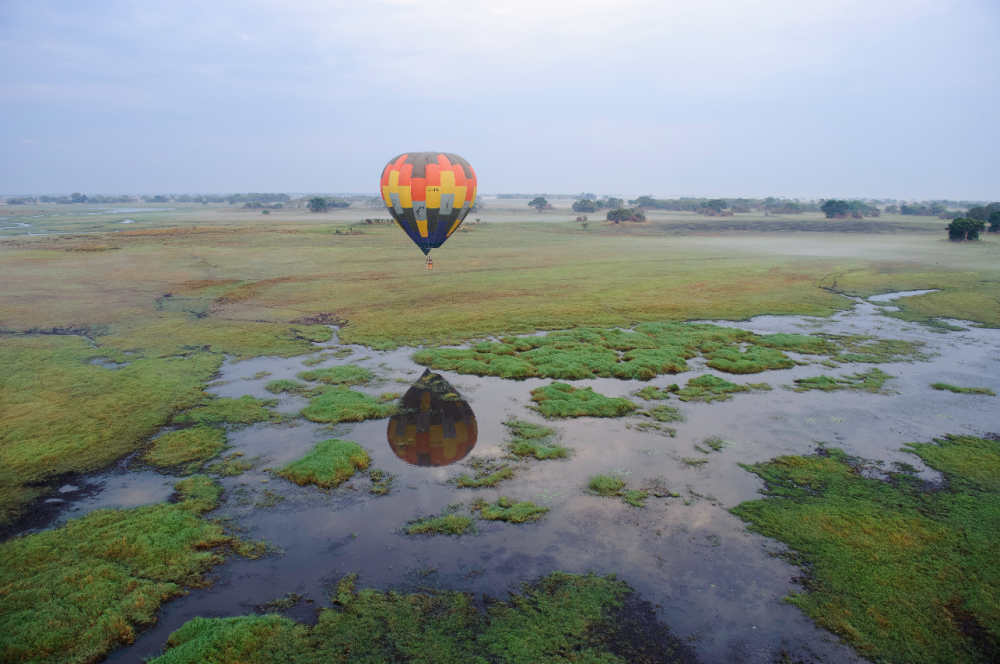 Wilderness’ existence in the Busanga Plains plays a key role in the conservation of the country’s largest species diversity made up of 55 large mammals, 20 ungulate, 6 cat species and 500 bird species, so just Dougie’s and any guest’s presence alone is helping look after the area.

To complete his Zambian adventure, Dougie will be visiting the iconic Victoria Falls as well as embarking on a rhino walk in Mosi-oa-Tunya National Park, finishing off with some cultural experiences and relaxation at the beautifully quaint Islands of Siankaba, located on the outskirts of Livingstone.

Plastic Sucks – You Can Make A Difference by Dougie Poynter is released on Macmillan Children’s Books on September 5th.