No power station at Murchison Falls! 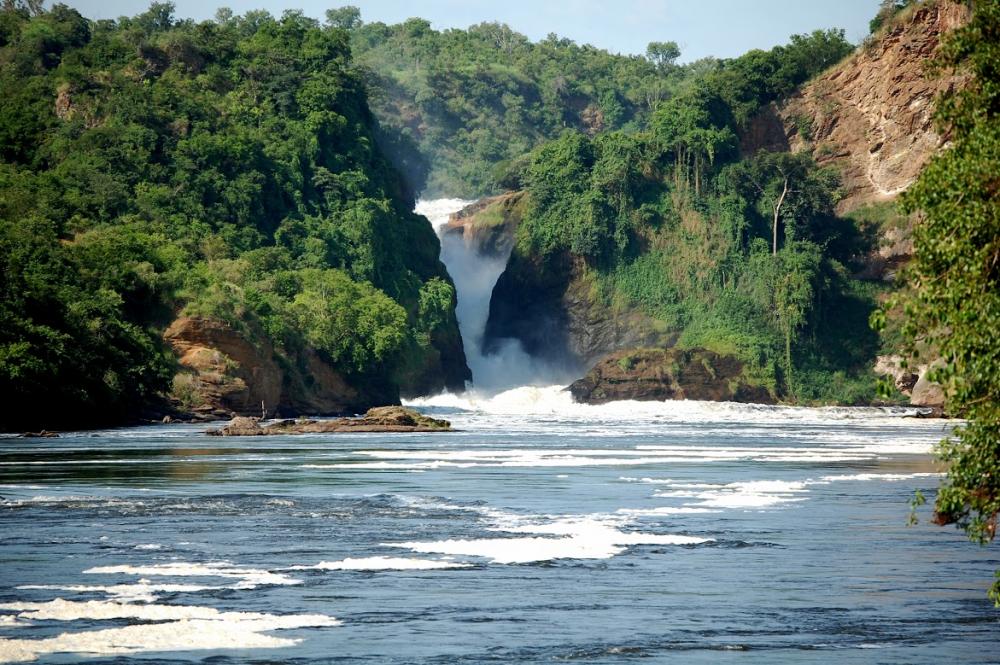 On Wednesday 28th August, Tourism Minister, Ephraim Kamuntu, announced that the project would adversely "affect the scenery, ecosystem and subsequently tourism" and as a result the 360 megawatt power plant, proposed in June, will not be going ahead.

Kamuntu continued, "We still need more electricity to power our expanding economy, but this project can go elsewhere, not in the park." This is great news for Uganda’s hoteliers, environmentalists, researchers and tour operators who all supported the ‘Save Murchison Falls’ outcry campaign. 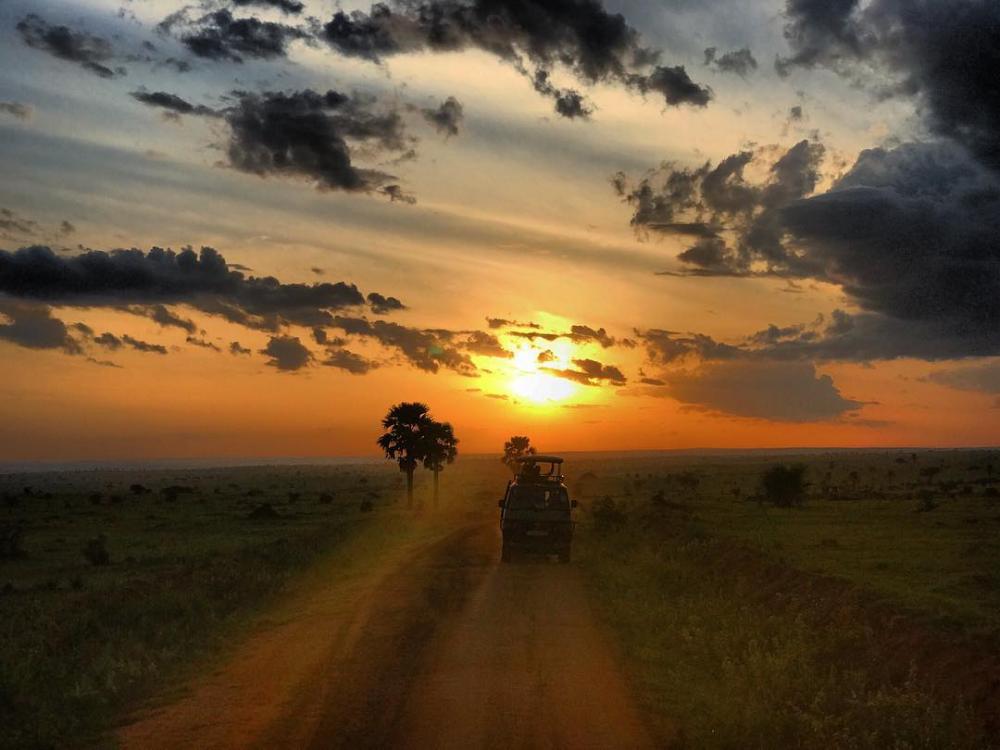 One of Uganda’s biggest national parks, at a huge 3,900 square km visitors, is one of the best places for game viewing in Uganda with a healthy population of lions, leopards, hippos, elephants, buffalos and giraffes.

The falls themselves attract many visitors as the world’s longest river, The River Nile surges through a mere seven-metre gap cascading 45 metres down to create the dramatic falls. Boat trips to the bottom of the falls are a popular excursion where tourists will also find Nile crocodiles, hippos, elephants and many aquatic birds along the banks. There is also the option to disembark the boat at the bottom and hike up alongside the falls all the way to the top, a great way to experience the mighty Murchison Falls!

Murchison Falls is an all year round wildlife destination.