Project Luangwa’s Gender Support Manager recently spoke at the Climate Change Conference held in Poland where she highlighted the connection between education, gender and climate change.

Project Luangwa (PL) is a comparatively small NGO based right next to South Luangwa National Park in Zambia. The area is beautiful and one of the best locations in Africa for seeing wildlife, but it can be a harsh place to live for the local people. There are few jobs and most families are subsistence farmers, but a whole year’s crops or a garden of vegetables can be destroyed overnight by a hungry elephant. Life is hard for women, particularly for those who have not had the chance of an education. Girls face issues of early marriage, abuse and early pregnancy - even in primary school. Poor families are more likely to educate a son rather than a daughter and girls who are able to go to school often miss around 25% of their lessons as they have no access to menstrual hygiene products. 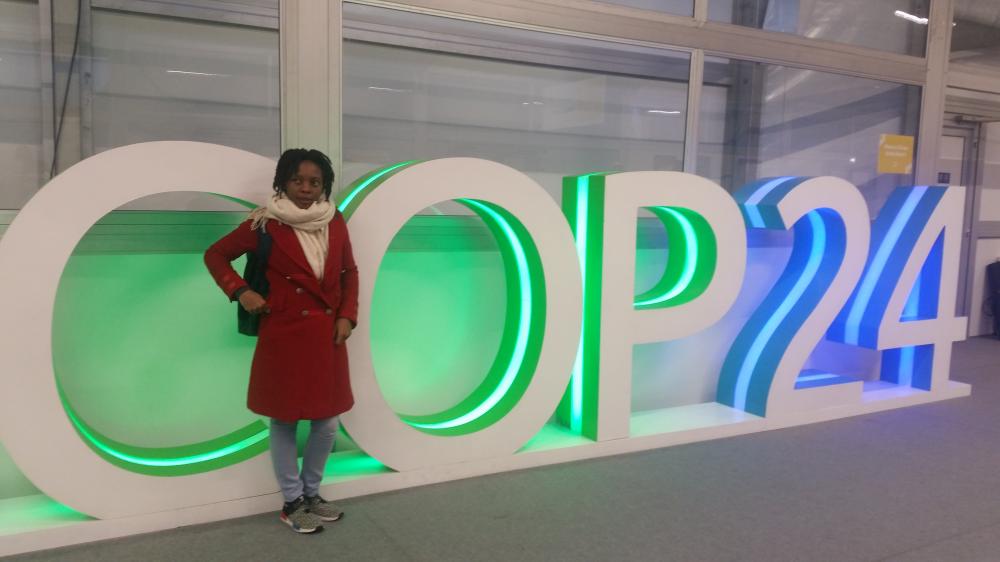 But Project Luangwa is getting something right in its approach to some of these problems. Whilst quietly implementing many of the UN’s Millennium Sustainable Development goals they stand out by doing it in a way that is a little bit different. This was recently recognised by the United Nations Institute for Training and Research (UNITAR) which asked Fwilane Banda, PL’s Gender Support Manager, to speak at COP24 (The International Conference of Parties to The UN Framework Convention on Climate Change) on the nexus between education, gender and climate change especially when it comes to reaching out to those who are usually overlooked.

Karen Beattie, one of the PL directors, says, "Our holistic approach and emphasis on community inclusion; our insistence that to empower girls and solicit gender equality you must also work with boys; and the way we facilitate discussion to change the mind-sets of teenagers is just the way we naturally work.  But it is this, we are told, that makes us stand out and it is why the UN asked us to speak"

SO, GENDER & CLIMATE CHANGE; WHAT'S THE CONNECTION? As the world’s weather inevitably changes everyone will be affected. However some people may feel the effect a little more harshly and when the changes come it will be the inhabitants of the world’s poorest countries who will feel it most.  And the effect will be even greater for the women, particularly women who must walk to fetch water from already limited supplies; women who traditionally do most of the work on subsistence farms, and women already struggling for survival in hot and dusty African countries. 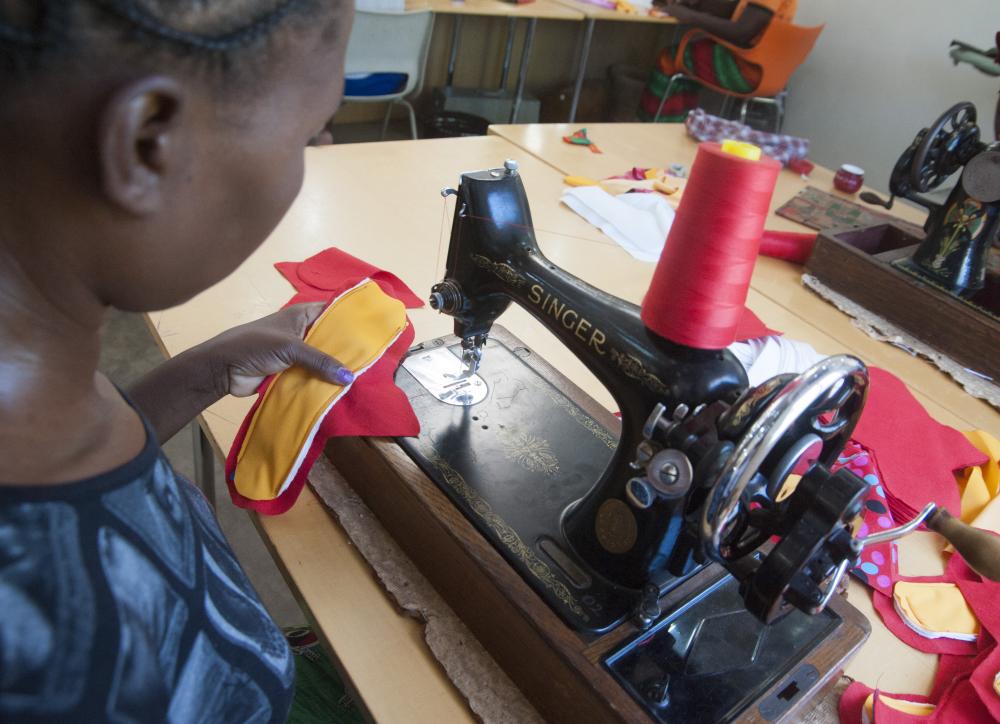 "So, by empowering girls and encouraging them to complete school rather than marry early; by making washable sanitary pads  - which helps the environment and helps girls attend school every day of the month; by training local women in craft skills and enabling them to become independent wage-earners; by changing the mind-set of boys who will hopefully treat women more equally in the future; and by insisting on environmentally friendly building materials we have quietly been fulfilling some of the UN’s goals... and we thought we were just, well... doing what everyone else is doing" says Karen, PL Director

"We are very proud to  have been asked to take part in such a large and prestigious world event and would like to thank UNITAR for the recognition and invitation. And we are very proud of Fwilane for her work here in Mfuwe and her great presentations at COP24".

Find out more or make a donation at www.projectluangwa.org or you can watch their presentations at the event here. You can also visit their craft workshop when you are in Mfuwe.